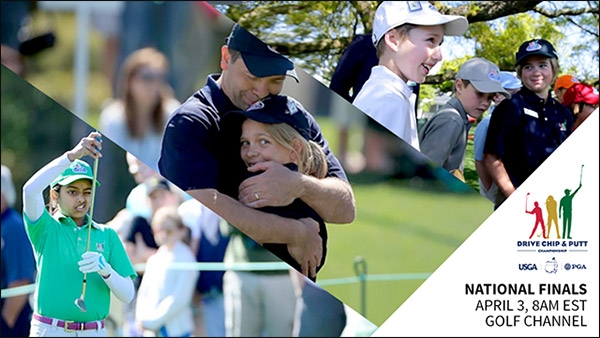 Eighty junior golfers representing 30 U.S. states and two Canadian provinces have earned an invitation to Augusta National Golf Club to compete in the third annual Drive, Chip and Putt Championship National Finals, to be played on Sunday, April 3, 2016, prior to the start of the Masters Tournament.