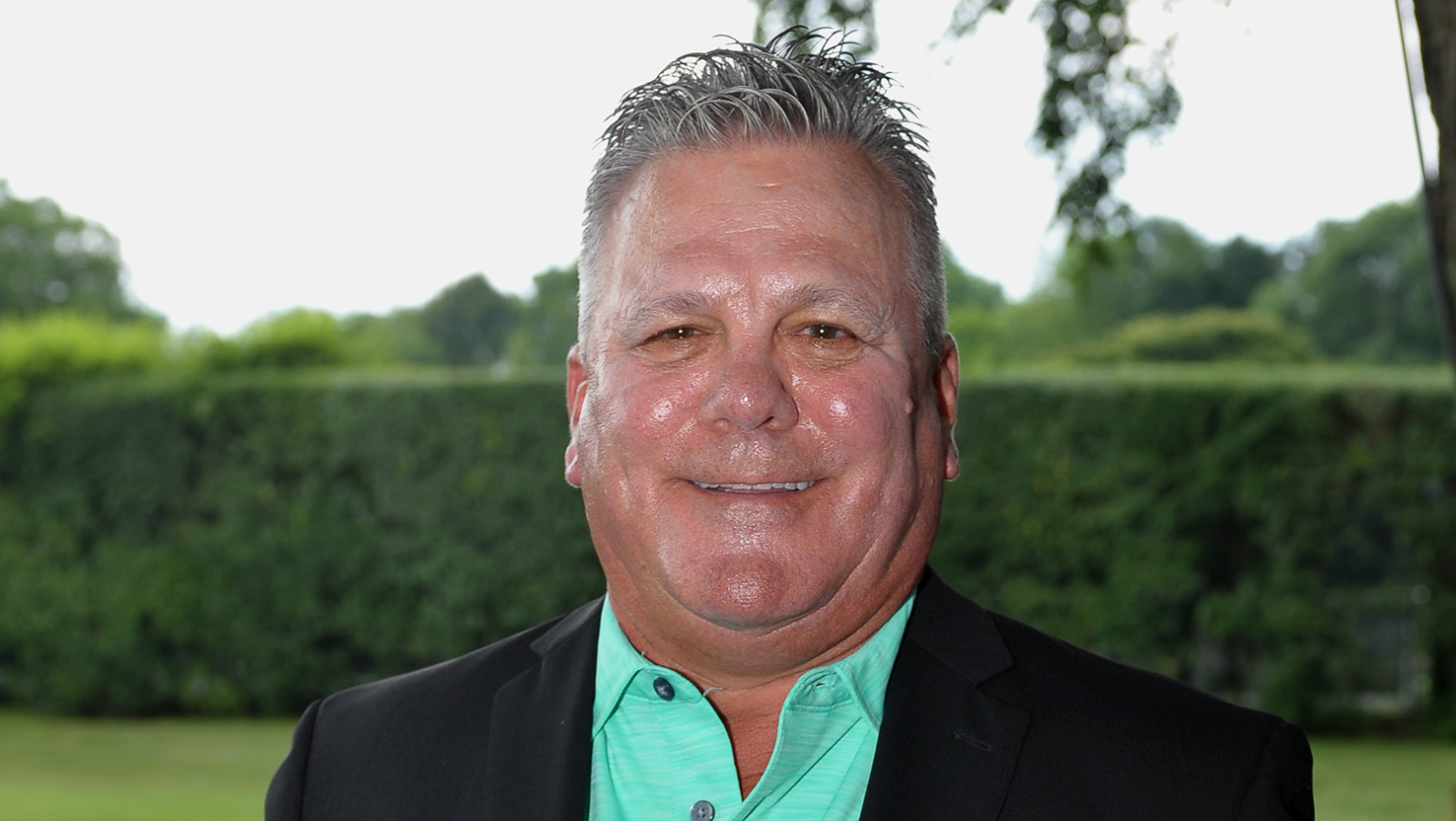 Don Habjan was introduced to the business of golf before the game of golf.

As a teenager growing up in Waukegan during the early 1960s, he knew caddying was a great way to make money and he wanted in on the action.

“There was no better way to make money at that age than caddying. It was an automatic that once I turned 13, I was going to work as a caddie,” said Don.

And, he knew just where to get started – Onwentsia Club in Lake Forest where his uncle was the head golf professional.

“Hubby is my uncle and godfather,” said Don. “He was a real taskmaster, a great golf pro and gave me my start in the business.”

Although a star gymnast in high school with college scholarship offers, it was while caddying at Onwentsia that Don learned about the Evans Scholars program. He decided to forego college gymnastics and was fortunate enough to earn an Evans Scholarship and studied at Indiana University where he graduated with a degree in Business Administration.

Following college graduation in 1974, Don knew he wanted to continue in the golf business and was hired by Don Pauley at Midlothian Country Club.

“Don is a marvelous man, a great pro and along with my uncle a true mentor of mine,” he said.

He honed his skills for seven years as an assistant at Midlothian and got his first Head Professional position at McHenry Country Club where he hung his hat for 11 years. Following McHenry, he went to Crystal Lake Country Club for eight years.

Then around 1999, after the passing of Paul Makray Sr., owner of Thunderbird Country Club, Paul Makray Jr. and his three sisters decided to create a living memorial to their father. In 2001, they contacted Don to be their head golf professional. A two-year renovation of the golf course was started in 2002 and completed in 2004 and it included construction of a new clubhouse that opened in 2005. The course was renamed Makray Memorial Golf Club.

“The opportunity to work with Paul, Jr. and his family to essentially build a new course and develop the customer base, leagues, instructional programs and junior programs was such a perfect fit for me,” said Don. “All of my previous experiences helped prepare me for this role at Makray Memorial Golf Club.”

For Don, the business side of golf is his main interest and an integral part of his job today.

As the Head PGA Professional and Director of Golf at Makray Memorial, Don oversees all aspects of golf operations and runs a business that employs 40 people including one Assistant PGA Professional, one shop manager, a superintendent and grounds crew. The club also has a bustling food and beverage operation and successful event business that hosts 70 weddings a year.

“The game of golf is great and I’ve had a wonderful career,” said Don. “I have no regrets at all, except perhaps wishing I had played more. But other than that, I’ve met some really great folks during my 40-plus years in the business and had the opportunity to work with some great, talented people.”

As Don is honored for his service and dedication to the business and game of golf, it seems only fitting that we’re gathered at the club where it all started for him as a young boy waiting for his first loop.