Julian Thompson, Guest Essay “What it Means to be an African American PGA Professional” 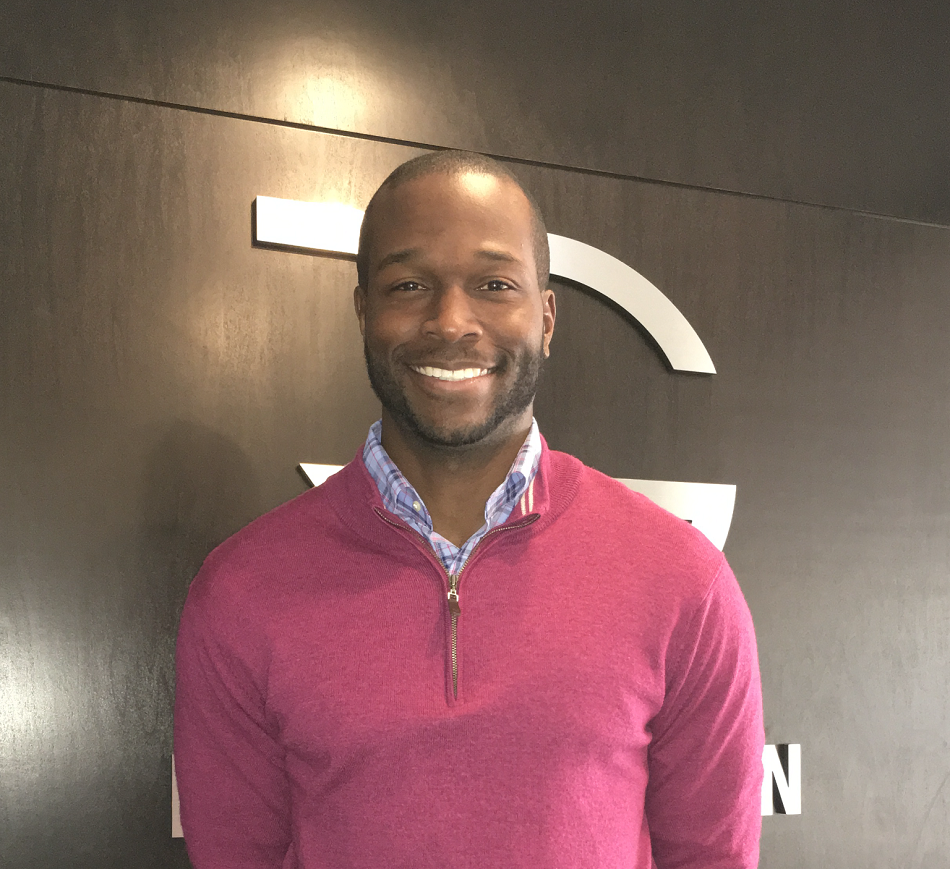 The more I think about this, the more I realize there are far too many answers to such a seemingly simple question. It means that I’m part of a select few in an organization with more than 28,000 professionals in it. It means that I’m now in a position to lead by example, setting a precedent for young black boys and girls who are interested in a career in golf. Being an African American PGA Professional means that my accomplishments on the course through PGA sanctioned tournaments represent something bigger than me. It also means that I'm able to help promote diversity in a game that many think doesn't have it.

Jack Nicklaus, Seve Ballesteros, Gary Player and Tiger Woods all come from different backgrounds, different walks of life and more importantly different races and cultures. This game truly does include legends from all over, but the sometimes harsh reality is that this game isn’t accessible to everyone. I’m working to change that. I think an important part of growing this game starts with identifying the successes that minorities have had in order to remove the stigma that has been associated with golf arguably since its inception. For so many black people, Tiger Woods and his 14 major championships mean representation. It means a seat at the table that we might not have been comfortable sitting at prior to him. Although Tiger Woods immediately comes to mind, on a much less talked about level Charlie Sifford, Calvin Peete, Jim Dent, and Jim Thorpe have all been instrumental in breaking down barriers. Prior to Tiger, they all provided that very same opportunity to sit at the table. They provided an avenue of equality through golf and the PGA of America.

My goal is to extend that very same avenue to the next minority hoping to have a career in this wonderful game. I use the word minority because while February is Black History Month, I believe in the importance of equality for everyone seeking opportunity. To be black in such an exclusive industry is not lost on me, but I recognize that my background combined with my accomplishments could very well be the source of motivation for any minority looking to have a career in golf. That same motivation was instilled in me while watching Tiger Woods. And I’m sure some of Tiger’s motivation came from Mr. Sifford and the others before him. If I’m the source of motivation for anyone who wants to be involved with this game, then I’m doing my job as an African American PGA Professional.

I'm extremely proud to uphold the integrity, honor, and professionalism that comes with being a member of this association. The opportunity provided to me to represent any minority who feels as though they can't get a seat at the table is humbling to me. While I may never have the historical credentials that Tiger Woods or Charlie Sifford have, I feel as though I'm equal in terms of representation and I guess that's what it ultimately means to be an African American PGA Professional.

About Julian Thompson
Julian Thompson is the Assistant PGA Professional at Ravinia Green Country Club in Riverwoods, Ill. Following his apprenticeship, he was elected to PGA Membership in December 2017. Julian grew up in Macomb, Mich. playing baseball throughout his early years. Although he ultimately ended up at Adrian College for his skills on the diamond, he wanted to add golf to the mix and made the golf team via tryouts. Julian went on to win the 2011 Michillini Cup as an amateur before turning professional in 2012 at the Peter-Wege Pro-Am following a 2nd place finish.