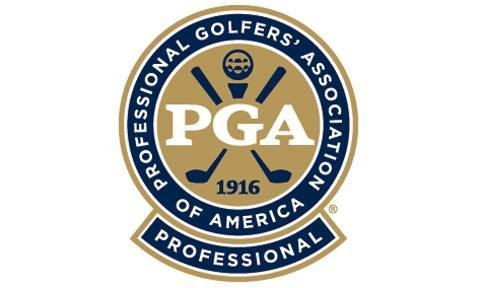 GLENVIEW, Ill. – The Illinois PGA Section Board of Directors elected longtime PGA Professional, Terry Russell (Medinah Country Club; Medinah, Ill.), as the new District 6 Director to represent the Wisconsin, Illinois and Indiana PGA Sections at the PGA of America national board level from 2018 through 2021. Russell will replace Todd Smith, PGA Professional, (Rock Hollow Golf Club; Peru, Ind.) from the Indiana Section who served for the past three years. District Directors are elected by sections and districts primarily to serve as a member of the PGA Board and be a liaison and facilitator for matters vital to the sections and PGA of America members they represent. The election for this position rotates sections after each term is served and it was the responsibility of the Illinois Section to elect the next director.

“Early in my career, I was mentored by golf pros who believed in serving the section as well as the game and the importance of serving my fellow members was ingrained in me as well,” said Russell, “I have been very involved in the section throughout my 40-plus year career and serving as the District 6 Director is a position I really wanted to do.”

Russell has served on the Illinois PGA Section Board in many roles including Secretary, Vice President and President from 2007 – 2008 as well as many committees. He currently serves on the Opens Committee, Finance Committee, and Illinois Golf Hall of Fame Selection Committee.

“Terry has contributed to our profession, our section and the game in so many ways during his career,” said Mark Labiak, PGA Professional at Ruth Lake Country Club and Illinois PGA Board President. “We look forward to him taking on this District role and representing the Midwest section PGA members at the national level.”

Russell has enjoyed a successful playing career with many top finishes in various Section Tournament events throughout his career. He qualified for and competed in the 2006, 2009 and 2014 Senior PGA Professional Championship, and finished runner-up in the 2016 Super Senior Open Championship at Pine Meadow Golf Club. His personal low round is a 62, which he shot at Itasca Country Club. Russell resides in Arlington Heights, Ill. with his wife Nancy and their son Steven, who is a senior at Loyola University in Chicago.

In addition, Nick Cuca, Assistant PGA Professional, (Exmoor Country Club; Highland Park, Ill.), was elected to the Illinois PGA Section Board of Directors to fill the post left vacant by Andy Phelan, PGA, who moved out of the section to take a new position. Cuca has been a PGA Professional since 2013 and is currently president of the Illinois PGA Section Assistants Association. He will continue in that role as well.

Cuca is a graduate of Illinois Wesleyan University where he played on the men’s golf team. He and his wife, Alison, live in the Logan Square neighborhood of Chicago.